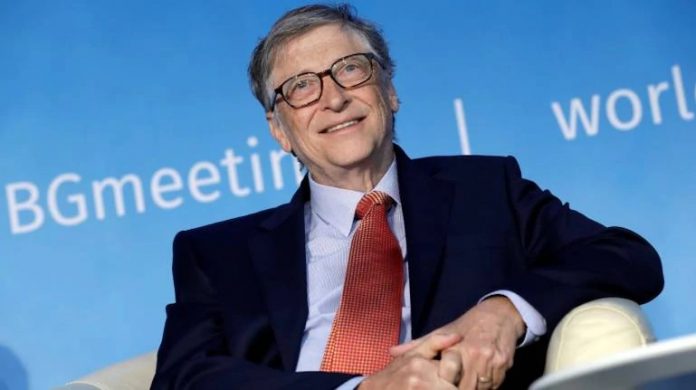 In a new interview, Bill Gates tells CNBC’s Squawkbox that he is now has a neutral view towards Bitcoin. A major turn compared to his talk on the same network in 2018 where he told how bitcoin is not “producing anything” and is a “greater fool theory type of investment.”

He also hinted at how he thinks bitcoin as a digital form of money can drive transaction costs down, and that Gates Foundation is investing in projects like that in developing countries.

This is yet another affirmative step for Bitcoin, as it becomes more clear how large investors interest for the crypto is growing daily, following $1.5 billion investments from Tesla, and Elon Musk’s positive tweets and other large investments like MicroStartegy’s $1 billion+ investment.