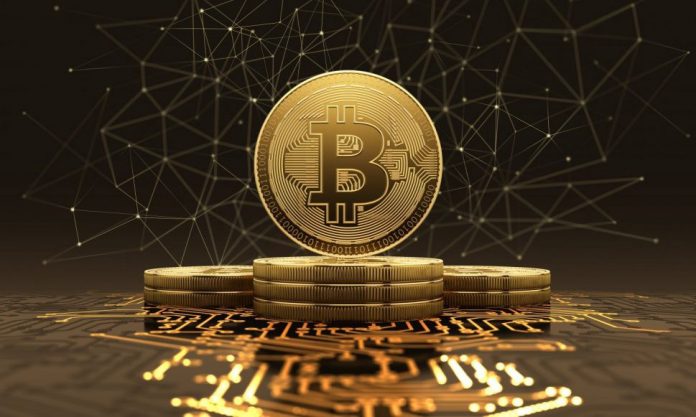 A historical achievement today, as Bitcoin has crossed $54,000 getting its market cap above $1 trillion for the first time. This significant milestone was achieved by an unprecedented demand for BTC from institutions and famous billionaires, started by MicroStrategy and made even more popular recently by Tesla’s investment and Elon Musk.

Interest in bitcoin started last summer when MicroStrategy was the first larger investor who turned $250 million of its treasury into BTC on Aug. 11.
MicroStrategy made another $1 billion investment into BTC in January, and today announced they completed another debt offering to invest another $1 billion into bitcoin.
Michael J. Saylor, Microstrategy’s CEO, has a personal fortune of 17.732 BTC, which he acquired at the average price of $9,882 per BTC. At today’s price of $55,000 per BTC, those bitcoins are currently worth just shy of $1 billion, more accurately, around $975 million.

Although Twitter’s CEO Jack Dorsey already had BTC in his portfolio, and he is an outspoken supporter of crypto, his other company Square purchased $50 million in BTC in October 2020.

There is a company that was purchasing Bitcoin faster than new supply was mined., and it is at the moment the largest institutional bitcoin holder – asset manager Grayscale. They strongly accumulated into their Bitcoin chest during 2020, and the result is 3% of the total bitcoin supply under their control. Their 656,166 BTC is currently worth over $36 billion.