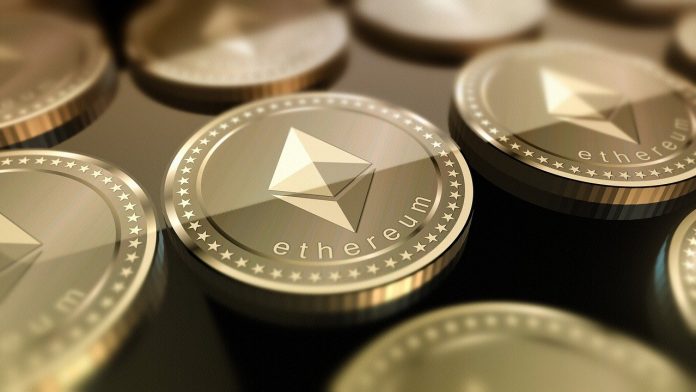 Glassnode recently tweeted how the future upgrade of Ethereum blockchain is getting more secured and has topped 3 million ETH, or $5.4 billion.

ETH 2.0 is the next generation of Ethereum blockchain whose upgrade is expected to last for at least the next two years. In the current state Ethereum, like Bitcoin, is a blockchain “secured” by PoW (Proof of Work) mechanism, which achieves a consensus between nodes (computers) in a decentralized Ethereum network. The consensus is important as it is essentially an agreement on the correct state of account balances and order of transactions. This makes it impossible for users to spend their coins twice (double spending), and also makes it impossible to overwrite or “change” any transaction that has already occurred.

The negative side effects of having a proof-of-work mechanism is its slower speed, about 15 transactions per second; very high energy requirements, and currently very high fees required to transact over the network. At the time of writing a single transaction on the network could cost more than $25, which can make interactions with many DeFi contracts cost hundreds of dollars.

The future ETH 2.0 blockchain will run a proof-of-stake system, where users stake their coins in a locked up contract, thus validating transactions and securing the network. Stakers are rewarded with earnings on the number of coins staked.
Speed of the network will also increase, and is planned to reach around 100,000 transactions per second.
Unfortunately, due to the size of the Ethereum network and its massive interconnectedness with many other cryptocurrencies, blockchains, and DeFi contracts, ETH 2.0 development could extend to several years.

In the meantime, other blockchains are already available, and they offer faster transaction speed, and are much cheaper, like Binance Smart Chain, where transactions can be approved in tens of seconds and are priced in cents.