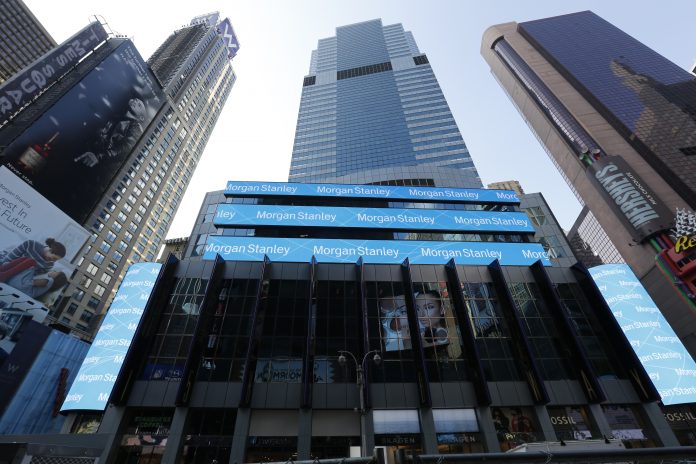 Counterpoint Global, a $150 investing unit from Morgan Stanley is researching a possibility if exposure to bitcoin (BTC) would be a suitable for their investors.

As a recent surge in prices and a general interest in bitcoin has not passed unnoticed, it has sparked interest from respectable Wall Street institutions and investors.

Bitcoin recently caught the attention of well-known investors including Paul Tudor Jones and Alan Howard. Cryptocurrencies, in general, have finally started to appear on the radar of companies such as Mastercard and BNY Mellon.

Morgan Stanley’s announcement follows this Monday’s news by EV maker Tesla, which made a $1.5 billion bitcoin investment and has plans to start accepting the cryptocurrency as payment.