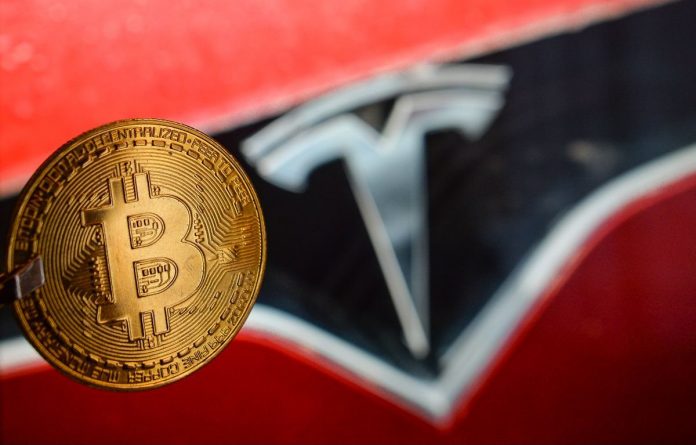 They are also announcing acceptance of bitcoin as payment for its products “in the near future.”

Tesla, a most valued and popular electric vehicle maker has put $1.5 billion into bitcoin (BTC), it is said on Monday in an annual report filed with the SEC. It is also reported how the company may “acquire and hold digital assets from time to time or long term.”

This news is a pinnacle of a long relationship between Tesla CEO Elon Musk and crypto space, which included Musk’s various comments, tweets, and mentions about bitcoin, dogecoin, other cryptocurrencies, and blockchain technology in general.
With this move, Tesla joined some other companies, like MicroStrategy which recently added over $1 billion in BTC to its holdings.